This training has now finished. View all upcoming trainings 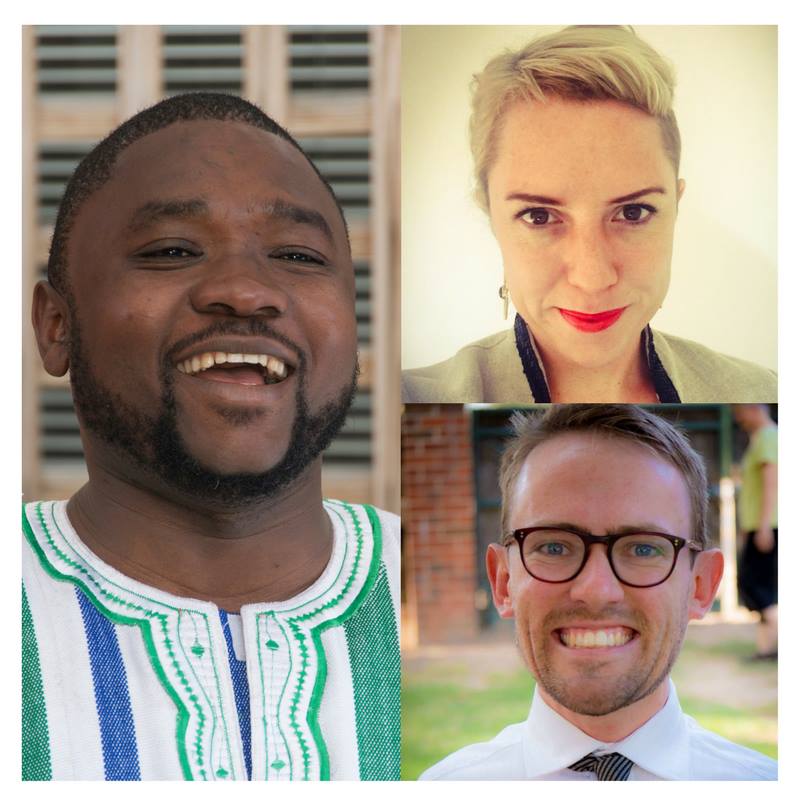 Many people feel deeply uncomfortable about the way successive governments have chosen to treat people seeking asylum. We all play a role in spreading the word about a vision for a fair and humane asylum process.

This meet up will focus on breaking into media: talkback radio, local and national newspapers, online and offline - whichever media people listen to and trust. We'll have three lightening talks from media-pros with their insider tips for getting your message out there, and in your frame.

Whether you want to get your letters-to-the-editor published, speak on talk back radio, or just know more about what's involved before you give it a crack, don't miss out on this unique discussion!

Jess has 15 years' experience in issues management, media placement, public relations and stakeholder engagement, and heads up Communications at Essential's Melbourne office. She manages media and campaign communications for the Australian Council of Trade Unions, the Australian Education Union, and has worked with the Climate Council, the Solar Council, GetUp!, and many other member-based organisations. Jess also advises a number of public contributors, including Yassmin Abdel-Magied, and before Essential oversaw communications strategy, media relations and industry engagement for a national alliance of 40 environmental NGOs in her role at WWF-Australia.

Isaiah is a social worker who arrived in Australia in November 2006 after fleeing Sierra Leone due to civil war and spending 14 years in refugee camps in Guinea, West Africa. Isaiah has been involved in many aspects of the Australian community, including serving as People of Australia Ambassador representing Tasmania; chairing the Multicultural Policy Review Reference Group for the Tasmanian Government; being a founding member of the African Communities Council of Tasmania, and serving as a member on the Advisory Council on Multicultural Affairs advising the Premier of Tasmania. He has had an opinion piece published in the Huffington Post, and speaks on radio and in the community.

Sam Drummond is an activist, journalist, political adviser and lawyer. Sam has worked in community, commercial and public broadcasting alongside some of Australia's most experienced radio makers, including Neil Mitchell, Derryn Hinch and Waleed Aly. In 2014, he moved over to politics as media and communications adviser for Greens Senator Janet Rice. After 3 years in Canberra, Sam is now working as an anti-discrimination lawyer before an upcoming adventure with Amnesty International Malaysia.