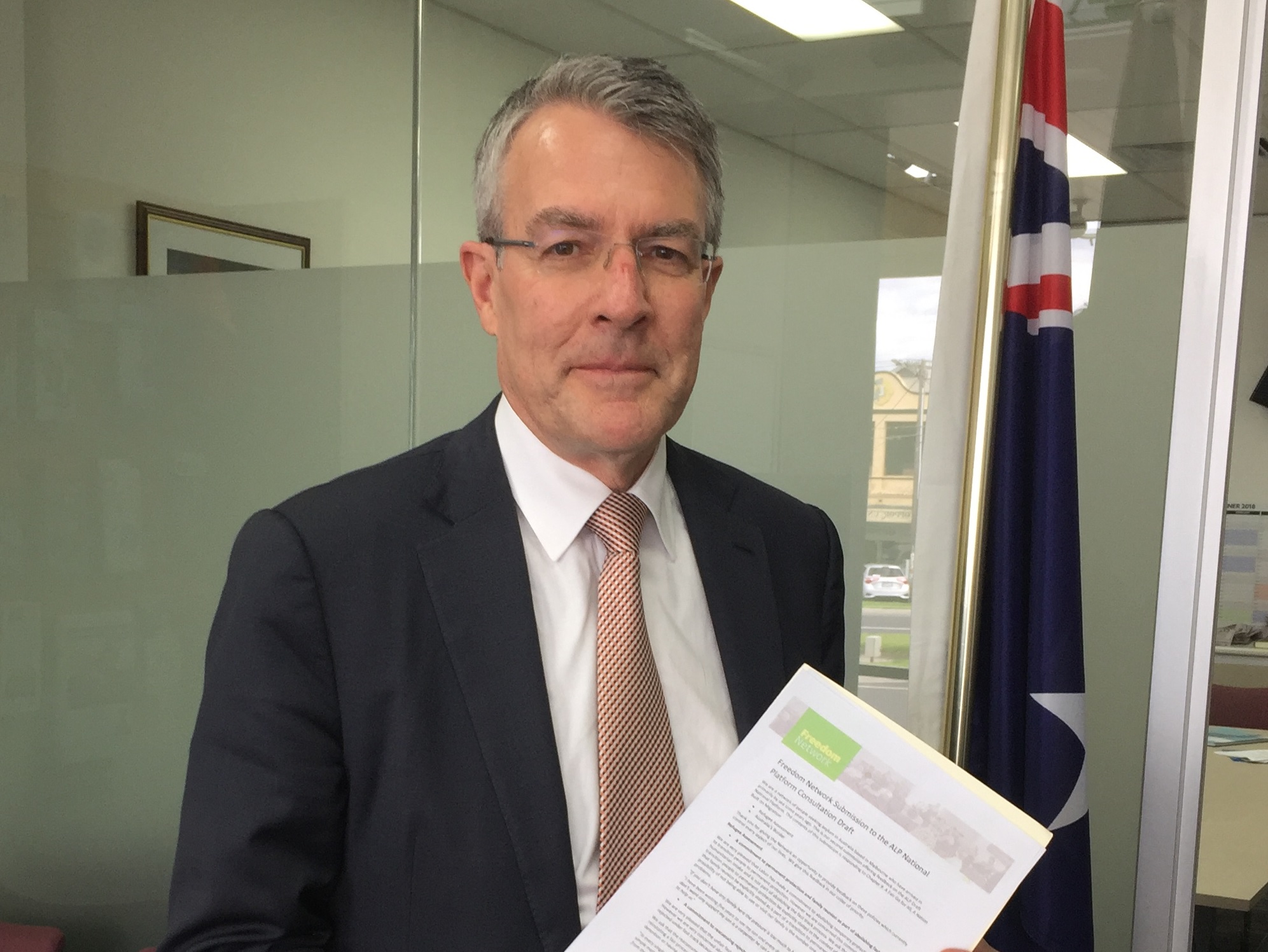 On Tuesday, 28 of August 2018, a delegation of five Freedom Network members met with Mark Dreyfus at his electorate office in Mordialloc.

Members of the network spoke about waiting in limbo, and Mr Dreyfus agreed that the process needs to be more transparent and not make people wait for years to learn the result of their claim.

In response to members sharing details from their experiences, Mr. Dreyfus said that no-one should have to wait for more than a year. He called the government’s policies “cruel” and shared that his family has a refugee background. His parents were refugees from Germany during WWII and his grandparents died in the Holocaust: “I wouldn’t be here if Australia hadn’t let refugees in”.