Background: Andrew studied Arts and Law. Before entering politics, he worked as an employment lawyer at Slater and Gordon before becoming a senior advisor to local state Labor MPs.

Key Policy Background: Andrew has served on a number of parliamentary committees including Public Accounts and Audit; Privileges; Environment; Infrastructure and Economics. He is also the Labor Party chair of the Education, Research, Science and Arts committee.

Relevant Information/Links to Community:  In a parliamentary address that coincided with World Refugee Week 2015, Andrew spoke of the need to stop the continuing dehumanisation of people seeking asylum, the need to promote and protect the rights of people seeking asylum and to celebrate the significant contributions such people make to the Australian community. In this address he also specifically highlighted the contributions made by the Whittlesea Community Connections organisation in supporting and welcoming refugees to Epping and the greater Scullin area.

Record on Issues Related to Refugees: Andrew has demonstrated a strong position when voting on legislation related to people seeking asylum and refugees. He voted strongly for implementing refugee and protection conventions and on increasing scrutiny of asylum seeker management, whilst strongly opposing the regional processing of people seeking asylum.

Other Potential Community and Advocacy Links: Andrew is the co-chair of Parliamentary friends of Amnesty International.

Additional Information: Andrew has a history working for and protecting the rights of people seeking asylum and refugees. He worked as a key solicitor and legal representative for the refugees involved in the Tampa crisis. 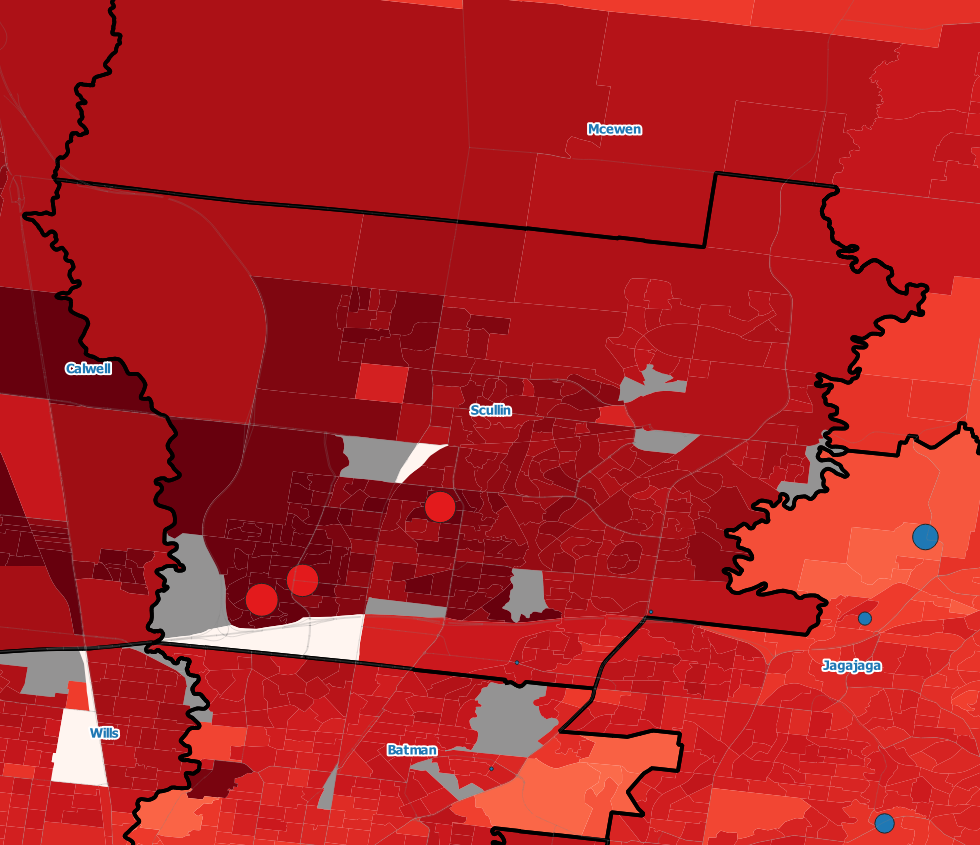 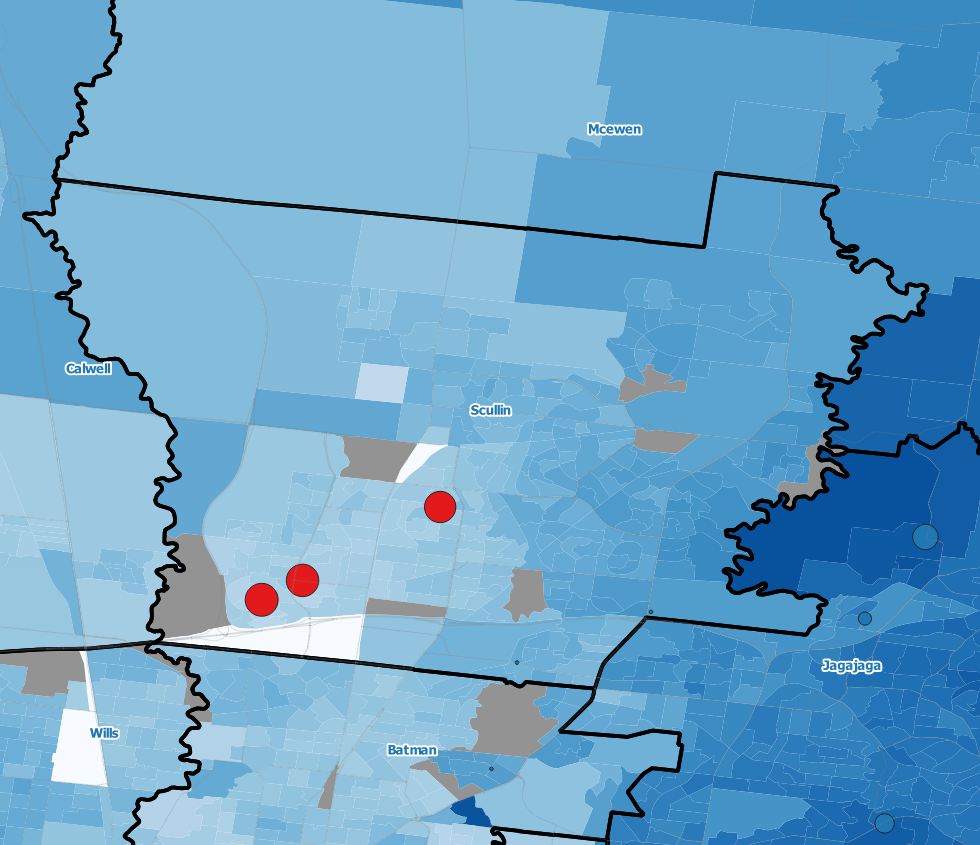