Background: Jason was educated at the Chisholm Institute, Swinburne University and RMIT University, Melbourne, and has qualifications in management, including a master's degree in applied Science (field innovation service management – counter terrorism). He was a Senior Sergeant with the Victoria Police counter-terrorism unit before entering politics.

Key Policy Background:  Jason has often campaigned on environmental issues. He formerly supported an emissions trading scheme and was a member of Greenpeace. He was one of seven liberals who voted to change Liberal policy on same sex marriage. From 2004-2010, Jason served as the federal member for La Trobe, where he actively used his knowledge of counter terrorism to contribute to national debate, which assisted the Howard Government in implementing tougher terrorism laws.

Relevant Information/Links to Community:  Jason had been involved in the local community through sporting groups, environment groups, cleaning up after the bushfires, and fighting for a palliative care hospice in Emerald.

Record on Issues Related to Refugees:  Jason Jason voted very strongly against implementing refugee and protection conventions. The former police officer is the chairman of the committee looking into deporting minors. Jason said he has been lobbying Prime Minister Malcolm Turnbull and Mr Dutton about concerns regarding gang violence in his Melbourne electorate. In support of migrants having their visa’s removed if they are involved in gangs "If we don't look at this, they're going to end up in adult prisons and they'll be converted. And experience tells us they'll either become extremists or become even more violent." In favor of refugees losing welfare payments if they don’t attend English classes. 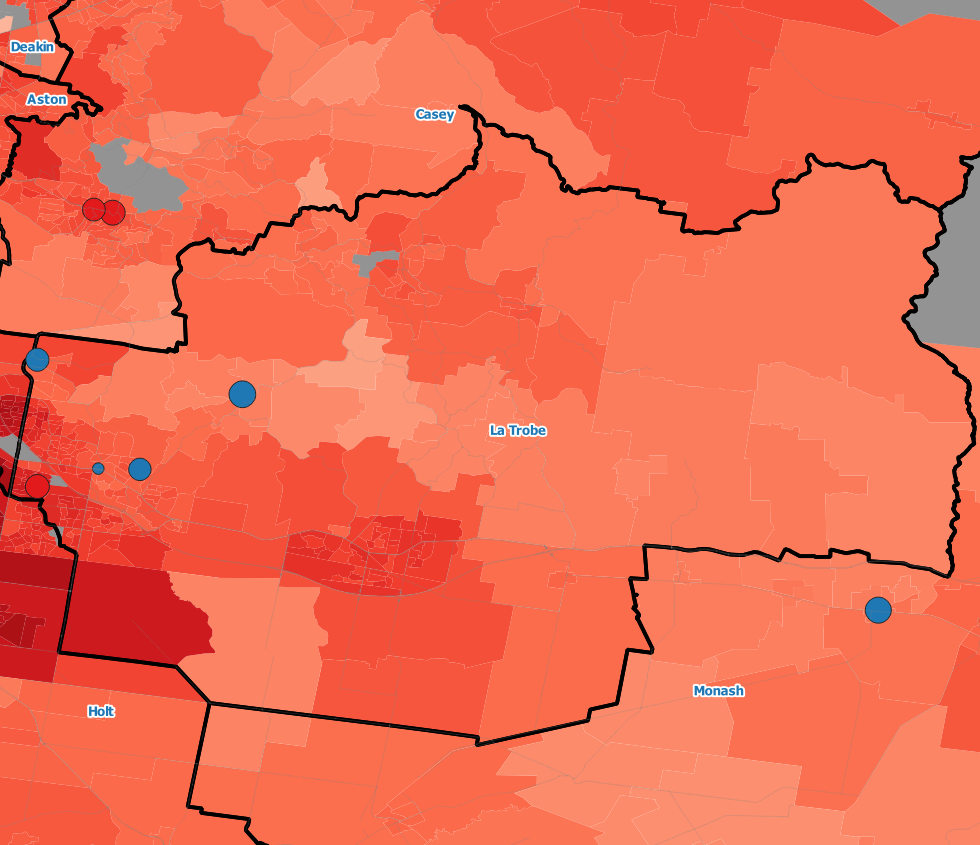 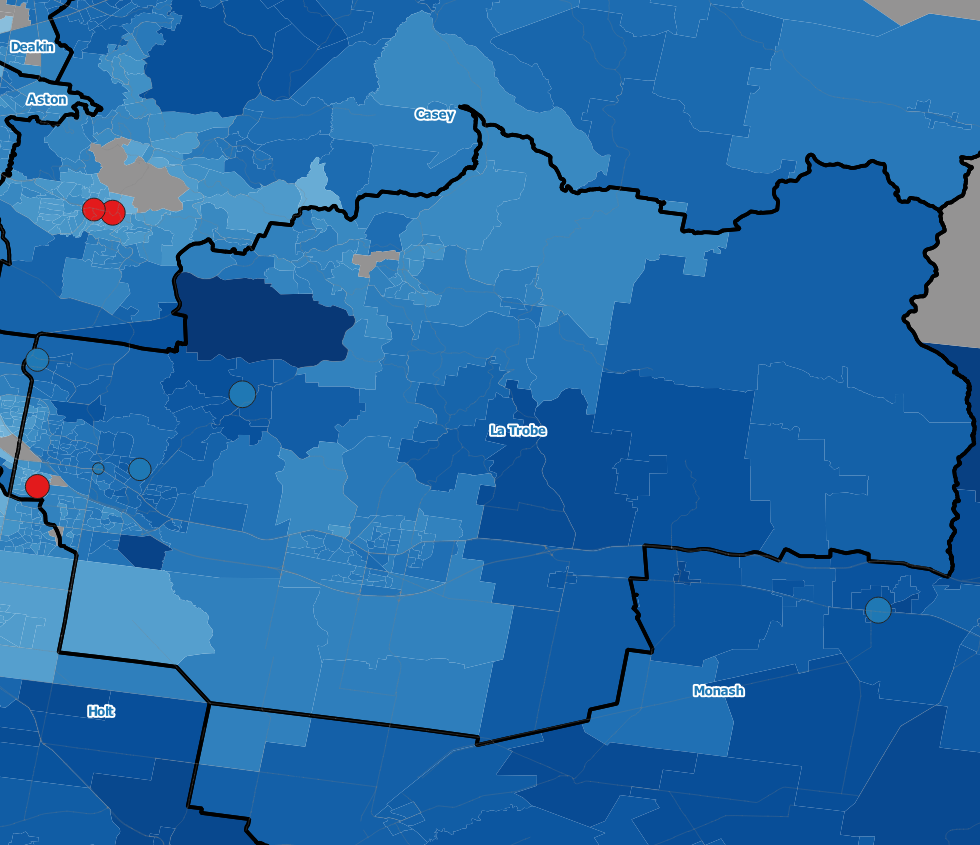