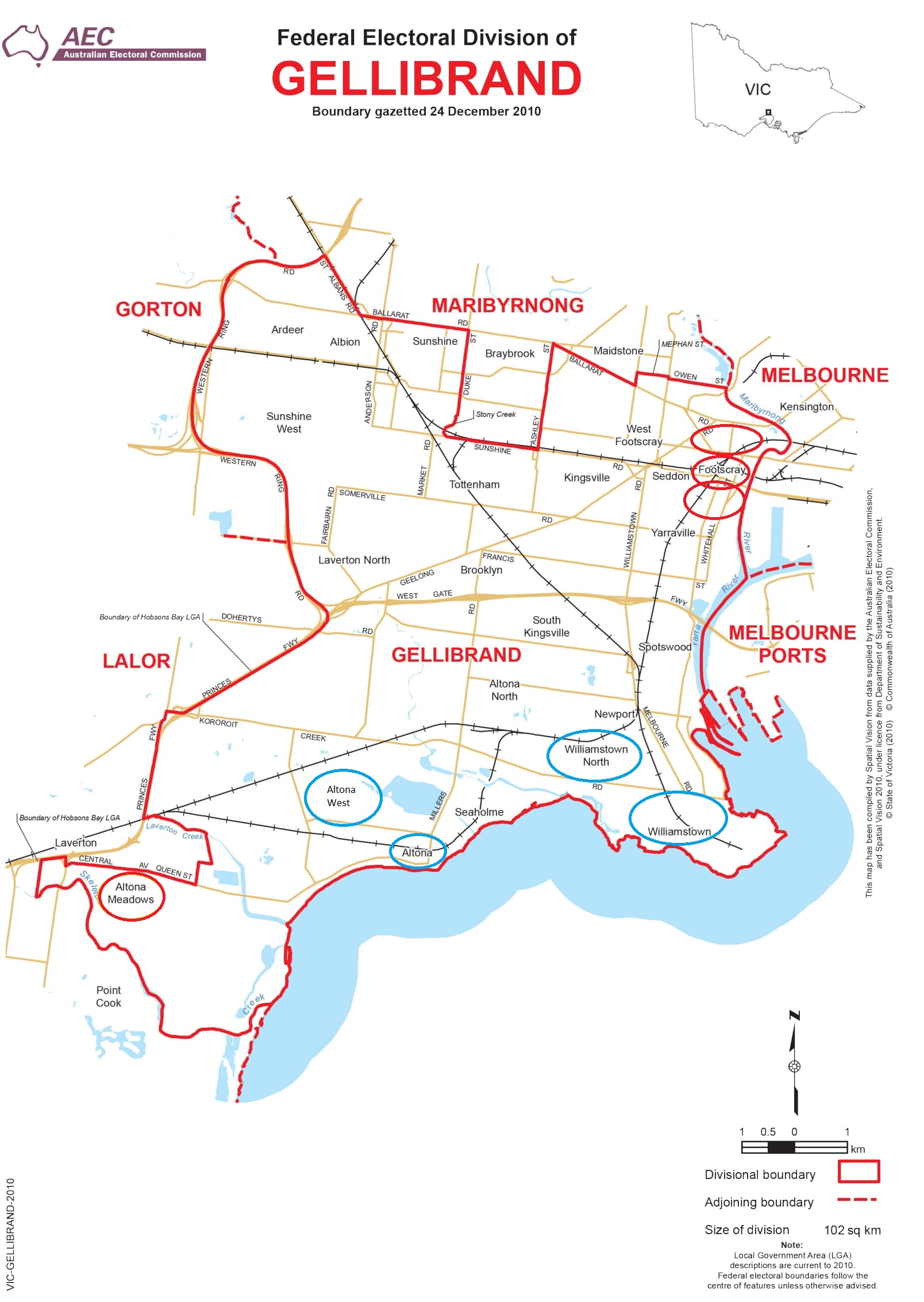 Background:  Tim studied Law before completing his masters in both Public Policy and Politics and Communications.  He spent 10 years working in the IT and telecommunications sectors.  Since entering into politics he has been a standing member of a number of committees including Education and Employment, Health and Treaties.

Relevant Information/Links to Community:  Tim has spoken of his support of Operation Sovereign Borders, in line with Labor policy, including the implementation boat interceptions and turn backs at sea.  However, he has also used parliamentary addresses to celebrate cultural diversity within Australian communities and the important contributions that migrants can make to Australian society.  He has also been critical of how the Immigration Department's mandate has changed, highlighting its renaming from Department of Immigration and Citizenship to the Department of Immigration and Border Protection. In 2017, Tim travelled on a self-funded fact-finding mission organised by Save the Children to Indonesia, Malaysia, Thailand and Myanmar to learn more about irregular migration.

Record on Issues Related to Refugees:  Tim has demonstrated a very strong position on the issue of people seeking asylum and refugees.  He has voted strongly for increasing scrutiny of asylum seeker management, implementing refugee protection conventions and strongly opposed the regional processing of people seeking asylum. He has also called for more private sponsorship of refugees.

Other Potential Community and Advocacy Links:  During the #LetThemStay campaign, students and teachers from the Victoria University organised a petition directed at Tim.  This petition demanded Tim take more affirmative action towards ensuring the safety and well-being of the 267 people who were in Australia and facing deportation.

Additional Information:  The ASRC is situated in the Gellibrand electorate. 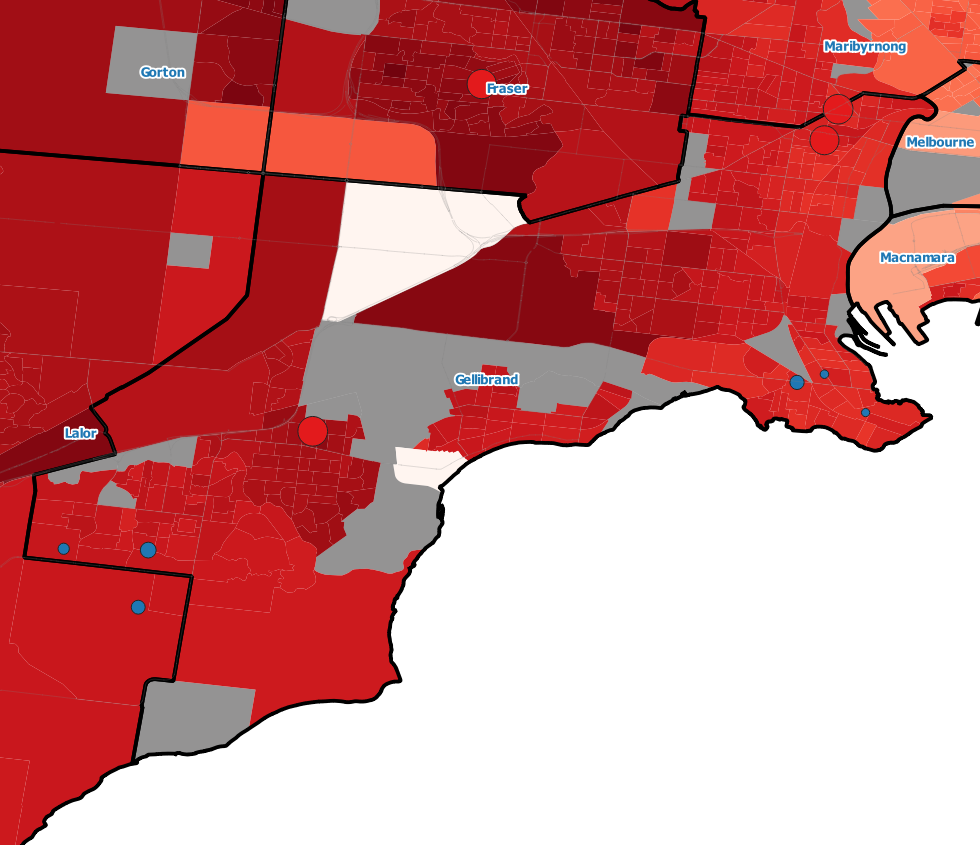 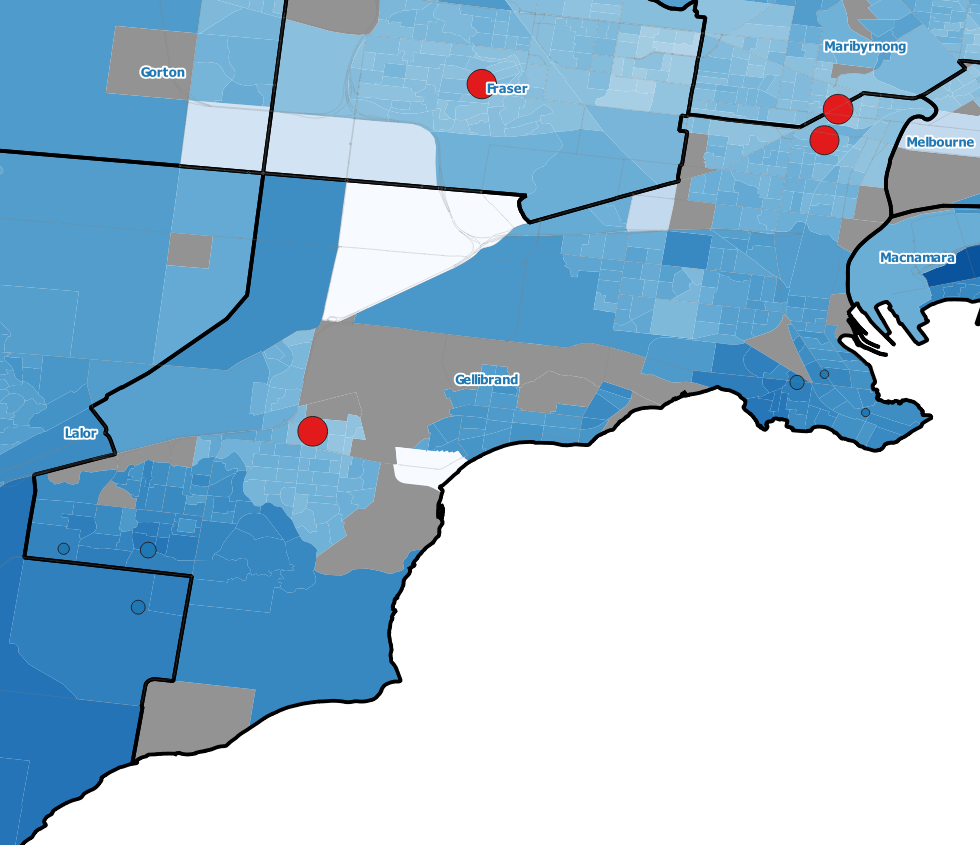