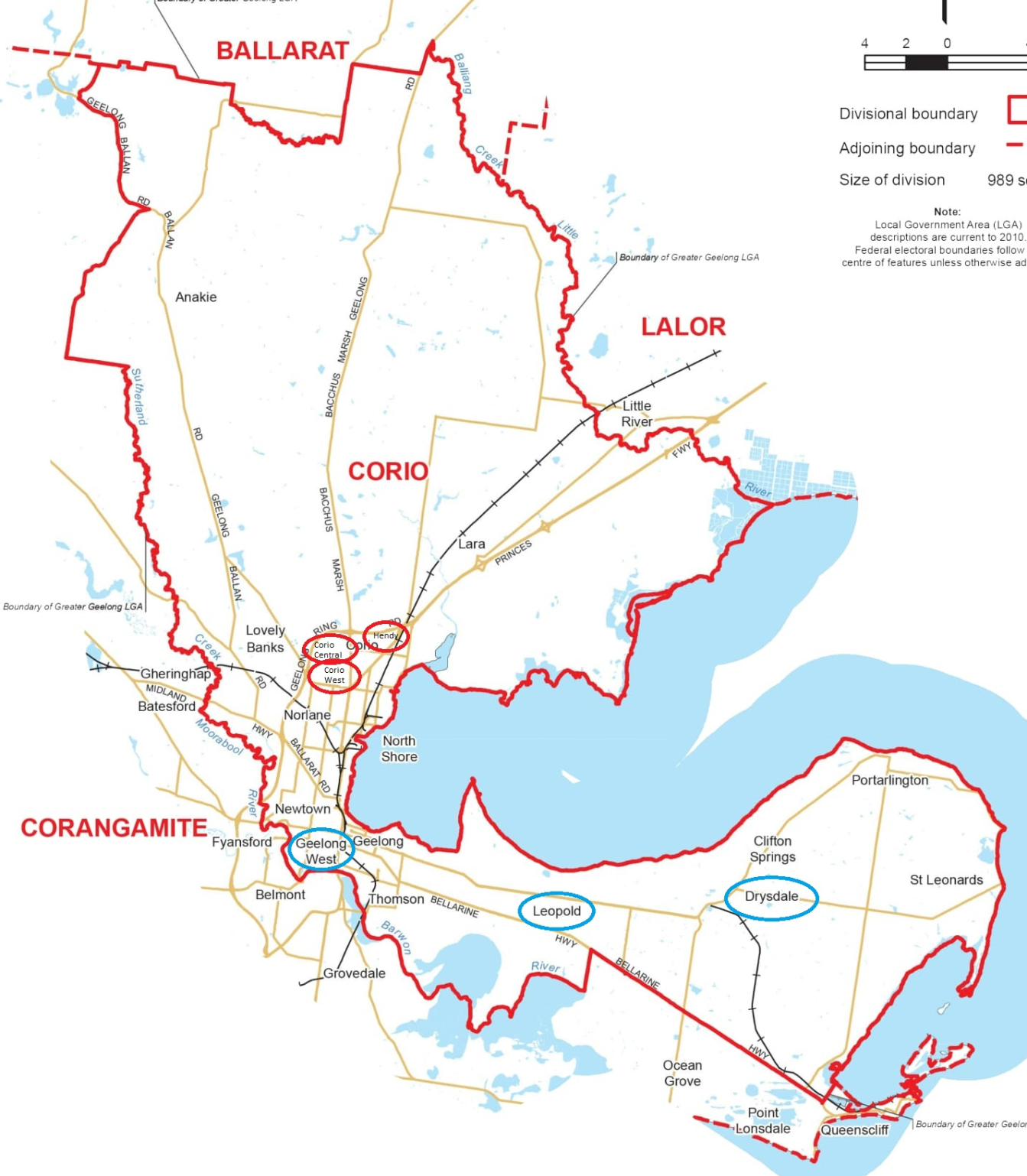 Background:  After studying Law and Science, Richard began a career as a solicitor for Slater and Gordon before transitioning into work with the Transport Workers Union and later the ACTU in various leading roles.  He was first elected in 2007 to Australian Parliament and has since held several key positions in both Government and Opposition including the position of Minister for Trade and Shadow Minister for Immigration and Border Protection and now Defence.

Key Policy Background: Since his election as Corio’s MP Richard has maintained a strong local focus upon infrastructure, education, community, health and employment.   As a former Shadow Minister for the DIBP, Richard also has a policy background related to the rights of refugees and people seeking asylum  (see notes below).

Relevant Information/Links to Community:  Richard attended the official launch of the Diveristat radio station. A project launched in conjunction with the ABC and the Settlement Council of Australia.  This project offers radio programs in 16 languages and is co-located in the 94.7 The Pulse community radio space.

Record on Issues Related to Refugees:   Richard has demonstrated an inconsistent or mixed response to issues and legislation as it relates to the rights of refugees and people seeking asylum.  As Shadow Minister, he has most notably overseen the ‘backflip’ adoption of Labor’s boat turn-back policy.  However, he has also proposed private member Bills, on the mandatory reporting of child abuse in all Australian operated detention facilities and as Shadow Minister was involved in developing Labor’s pre-election immigration policy as it relates to people seeking asylum and refugees, which includes expediting processing times and improving treatment and conditions in detention. 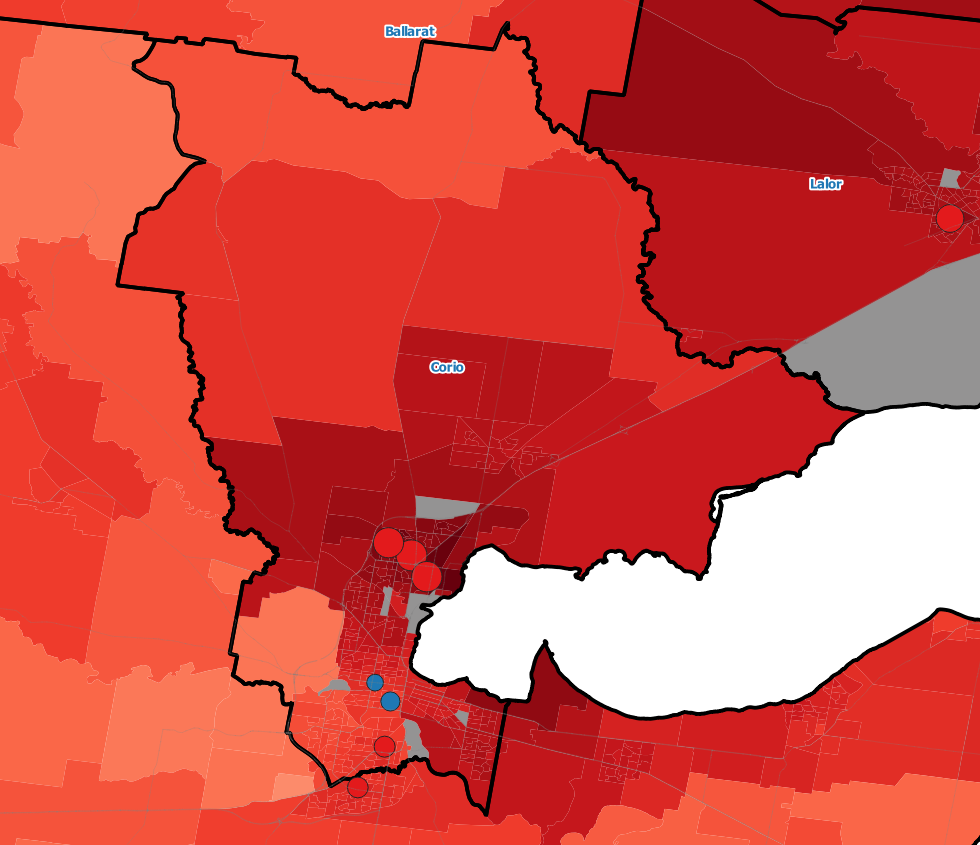 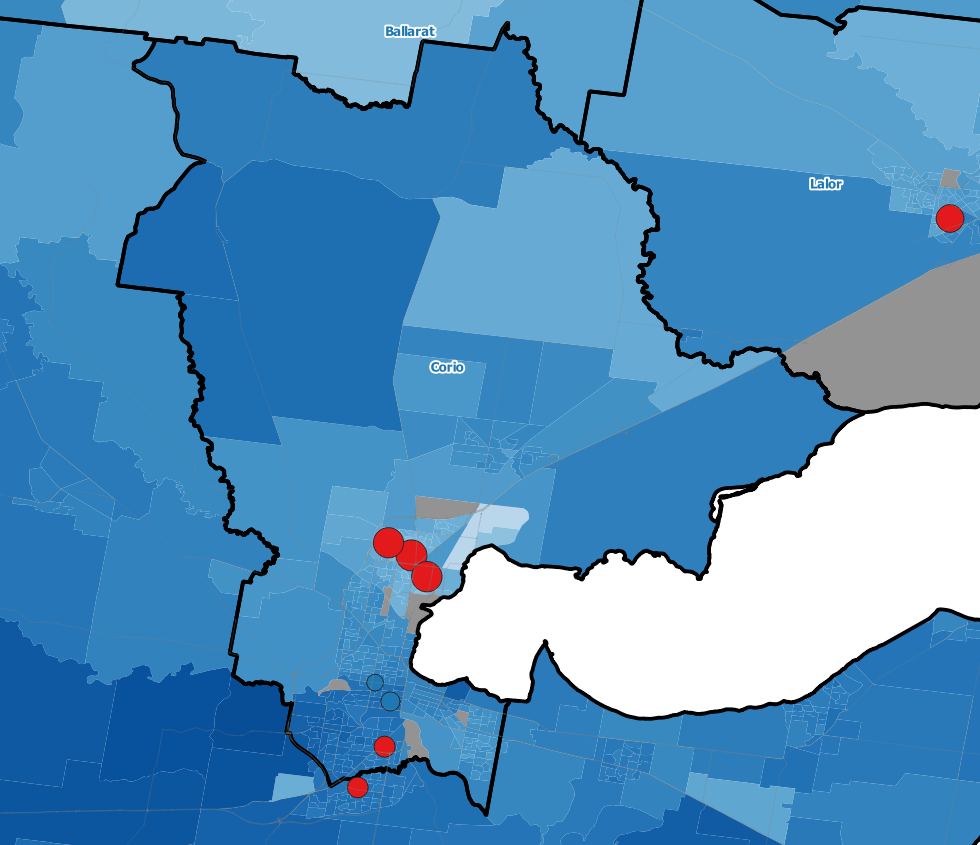