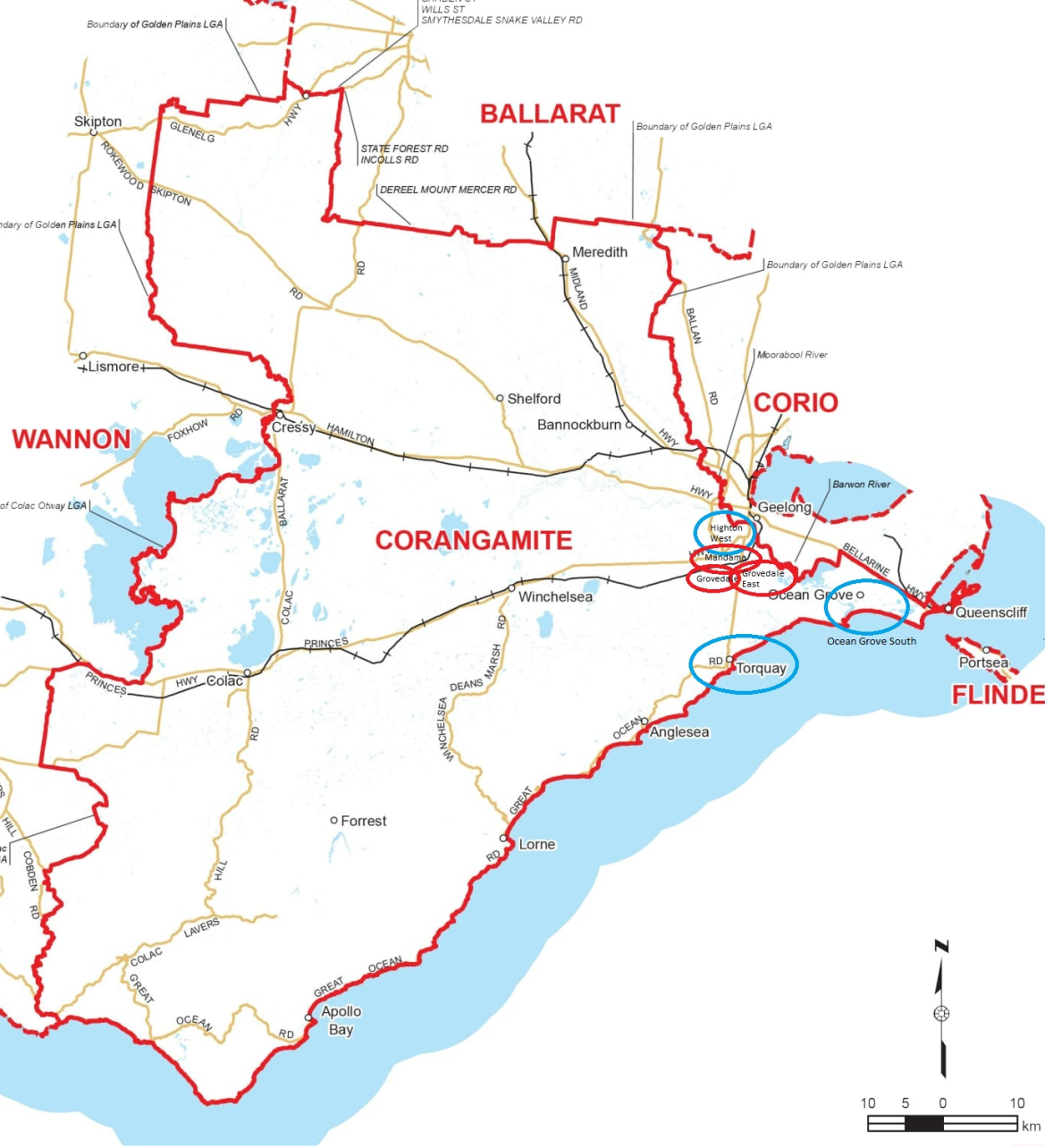 Background:  Sarah began her career in journalism and media, working for Channel 7, Channel 9, 3AW, ABC’s 7.30 Report and The Investigators and as a newsreader for Channel 10.  After completing a Law Degree she then practiced commercial law in New York as an attorney for News Corporation before returning to open a media consultancy firm Kudos Management.

Key Policy Background: During her political career Sarah has remained on the backbench. Since her election as the Corangamite MP, Sarah has demonstrated a specific focus on jobs, infrastructure, environment and community.

Relevant Information/Links to Community:   Sarah’s Waurn Ponds office has been targeted by Combined Refugee Action Group protesters for her complicity in the Government's “appalling” treatment of people seeking asylum.

Record on Issues Related to Refugees:   Sarah has demonstrated an inconsistent policy position upon issues and legislation as they relate to people seeking asylum and refugees.  Her record within Parliament has indicated a very strong support against implementing Bills that relate to the rights of refugees and protection conventions. This includes voting strongly for the regional processing of people seeking asylum, stopping people who arrive by boat from ever coming to Australia, whilst voting very strongly against implementing refugee and protection conventions, increasing scrutiny of asylum seeker management. However, she also recently made a plea directly to Peter Dutton requesting formal intervention in the case of Geelong local, Homayon Hatami, who faces deportation because of an expiring bridging visa. 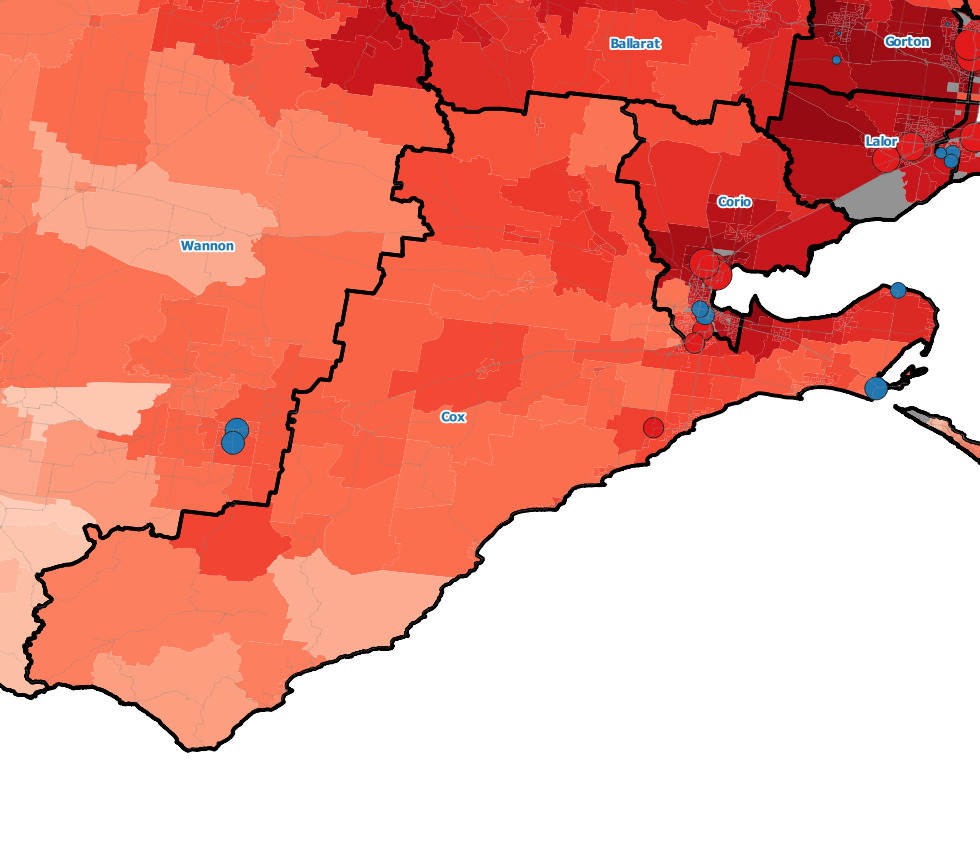 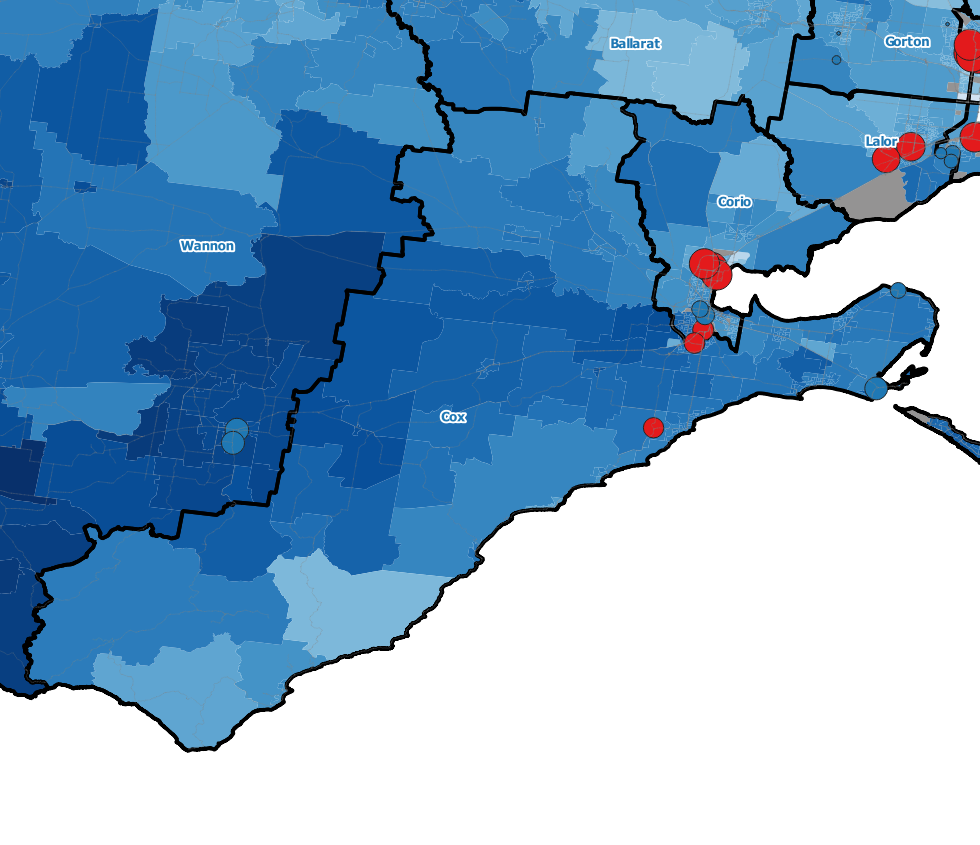