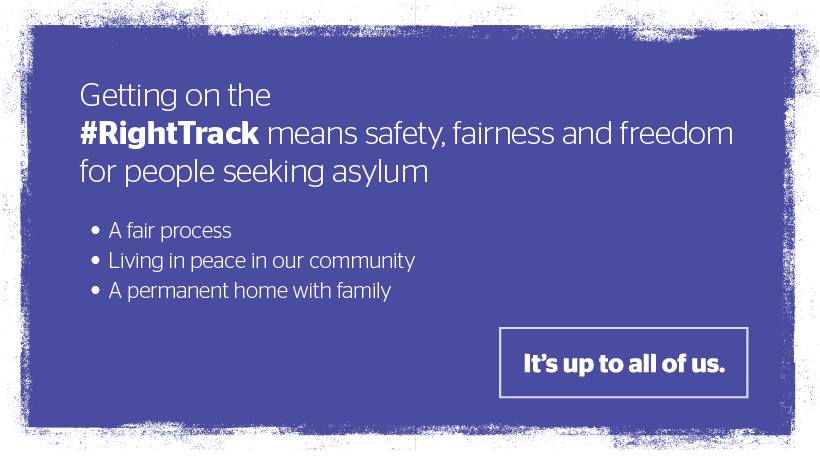 Join us on the streets of Banks, talking to locals about safety, fairness and freedom for people seeking asylum. 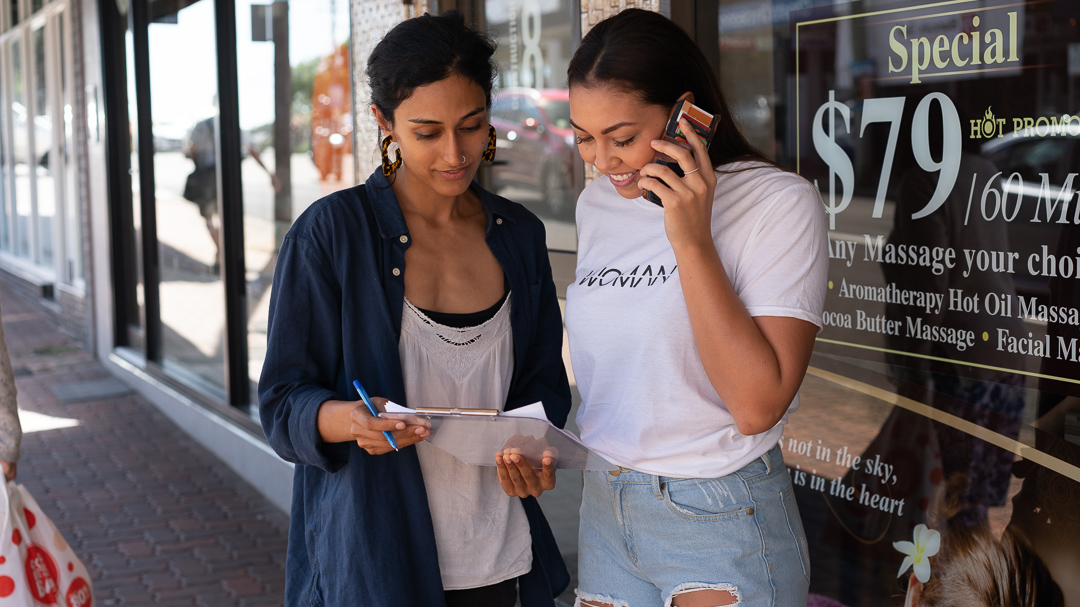 You’ve probably seen that Scott Morrison has chosen to try to run a fear campaign about people seeking asylum. So it’s really important that we meet that with a concerted national campaign, on the streets as well as in the media and on social media.

We know these campaigns work. In the Wentworth by-election last year, we formed a strong network of volunteers to go out on the street to talk about the issue of safety and fairness for people seeking asylum, with the amazing result of bringing this issue to the front and centre. This pushed the Kids off Nauru campaign to become the second most prominent election issue and helped propel an outspoken Independent MP and champion for refugee rights into Parliament! 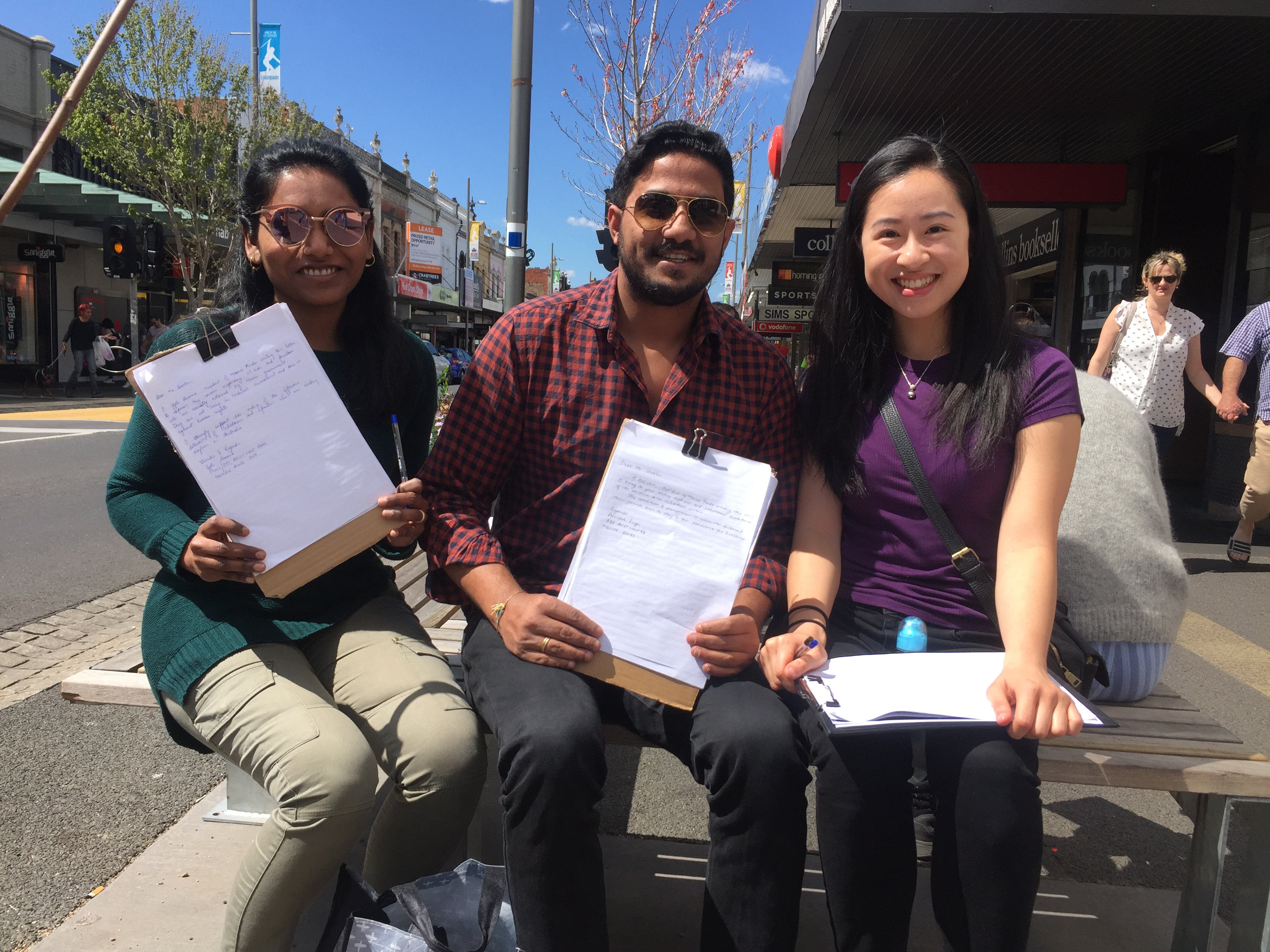 We want to harness this power for the upcoming Federal Election. We are going out to local communities to talk to other voters about our shared values and encouraging them to make sure their candidates know this is something the community cares about.

There's a training at the beginning, and a debrief at the end.