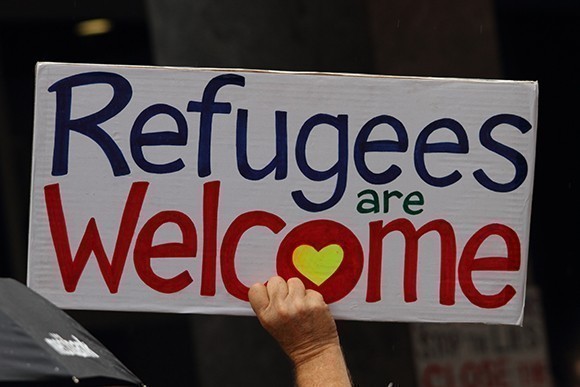 Let's make this an election that rejects the politics of fear and embraces our community humanity.

Join us at this election campaign launch to hear about how you can get to work to make this an election that rejects the politics of fear and embraces our common humanity.

Right now, almost 1000 people still languish in offshore detention on Manus Island and Nauru, getting sicker by the day. Meanwhile here in Australia, the Federal government has begun cutting life-saving support services for thousands of people seeking asylum, including families, single parents and older people. They are being left without a roof over their heads.

Some politicians have made it clear they intend to run a shocking fear campaign against people seeking asylum at this election, seeking to divide us against our fellow human beings.

We have a unique opportunity to show these politicians that we reject the politics of fear, and will vote for candidates that uphold our shared values of decency, respect, and safety.

This isn't a policy forum, nor is it a talkfest. This will be a short, focussed event that plugs you into campaign actions in different parts of Sydney where communities are stepping up to encourage their fellow constituents to vote for fairness and dignity and against fear and rejection.